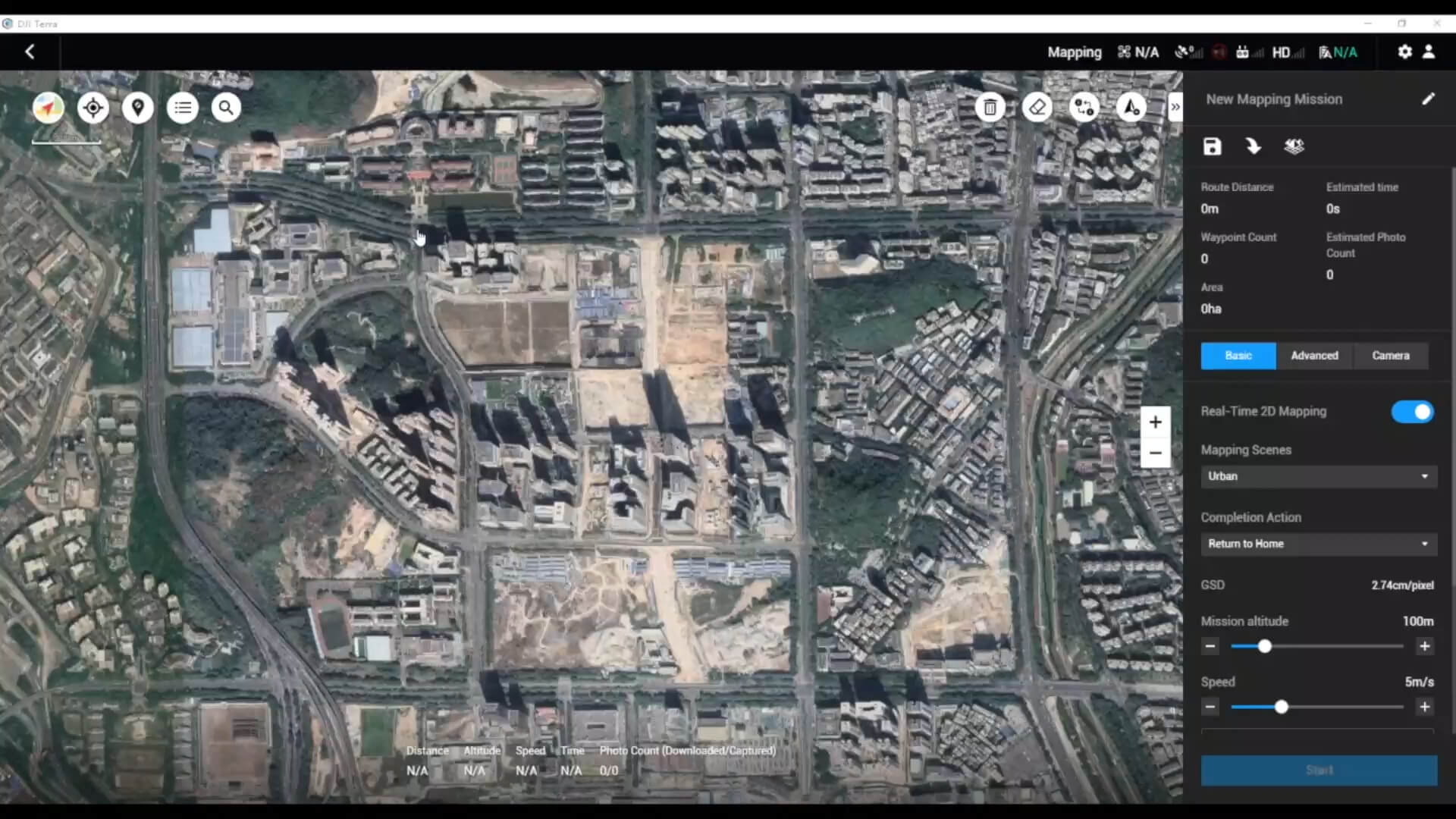 DJI Terra is a powerful all-in-one mapping and surveying software that is designed for applications in public safety, construction, infrastructure, and agriculture helping to minimize the host of applications and platforms. Terra provides easy and useful features, including allowing drone pilots to chart automated flights based on the kinds of 2D orthomosaics, 3D models, or maps they are needing to create.

DJI has released version notes to accompany the release, highlighting new features, optimizations and fixes in to their respective sections.

– Adds Seven-Parameter Transformation function to calculate and transform the coordinates from one coordinate system into another (Importing files for calculation supported).

– Fixed the problem of high memory consumption for 2D reconstruction of data with camera angle less than 35º in vertical direction.

– Fixed the problem that when dragging the aerotriangulation results downward in the ROI area interface with the angle of positive view, the results will be enlarged and the ROI area will disappear.

– Fixed the problem that when the length unit was switched to imperial, the unit of distance to ground/subjects does not become imperial.

– Fixed the problem of partial loss of results after multispectral task breakpoint construction.

– Fixed the problem that cluster 3D models may not be loaded.

– Fixed the issue where S2MB format files cannot be properly displayed after importing to SuperMap. 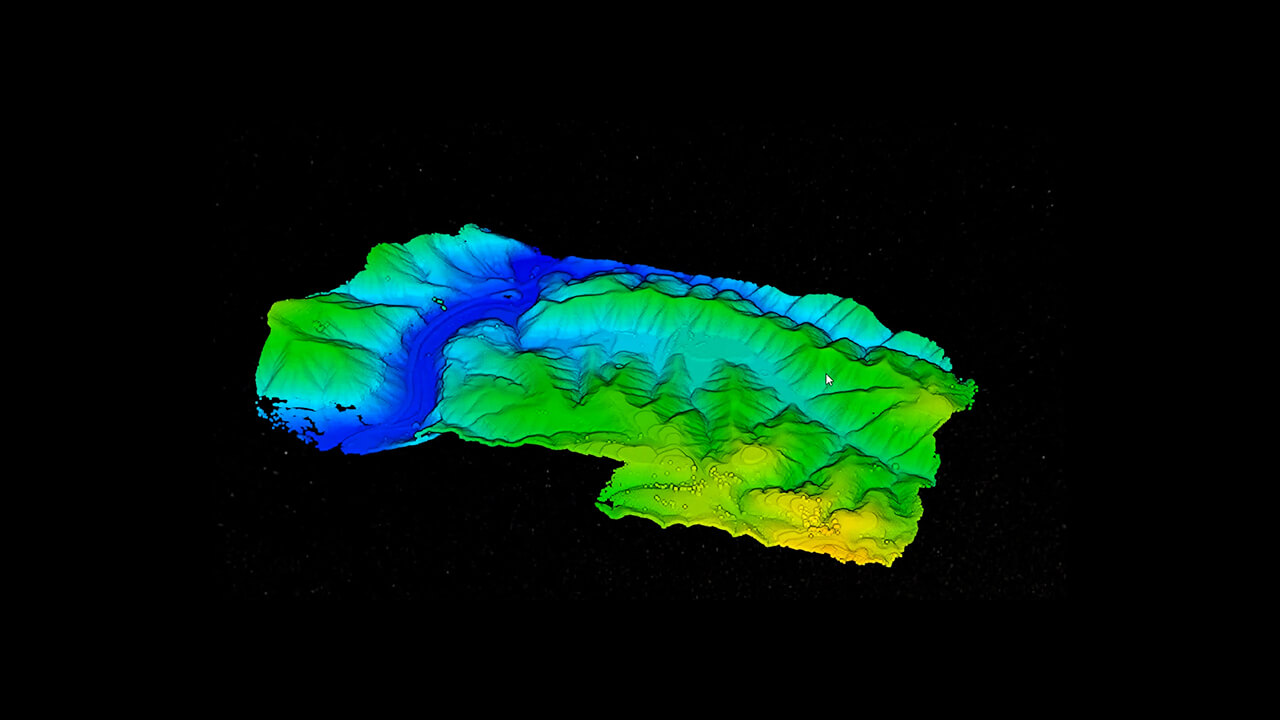 Prior to updating, it is advised to complete any current projects using DJI Terra.

Drone manufacturer DJI has released a firmware update for the DJI Mini...

Join our newsletter using the attached form. Don't worry, you can always unsubscribe.