Drone manufacturer DJI, has released a new firmware update for their recently launched Mavic 3 Enterprise and Mavic 3 Thermal drones. This update brings support for the FAA’s Remote ID requirements to the Mavic 3E and 3T.

While this firmware update focuses on complying with the Remote ID requirements for drones in the US, the update also addresses issues where the IMU status would display abnormally in the sensor status of in the DJI Pilot 2 app. 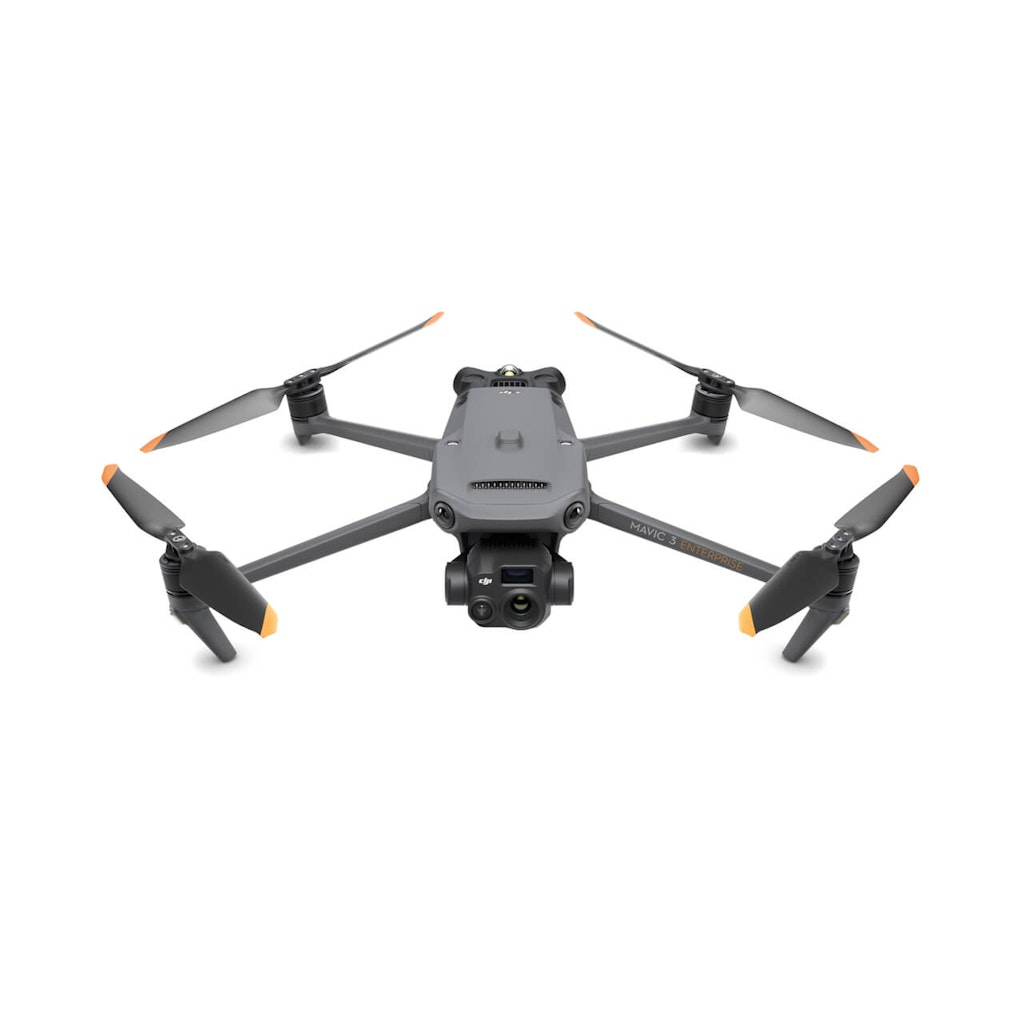 BAAM.Tech customers can now begin to build their Mavic 3E and 3T packages though our website or by contacting our team of Solutions Architects at sales@baam.tech.

Following DJI’s announcement regarding updates to their map services, firmware updates including...

DJI Terra is the all-in-one mapping solution from DJI, and has been...

Join our newsletter using the attached form. Don't worry, you can always unsubscribe.